1.The machine can do two tests: anti-yellowing and aging.

2.Anti-yellowing: to stimulate the environment condition, driven by the sun ultraviolet radiation. It’s generally thought that the appearance change at 50’C for 9 hours, in theory as exposed to atmosphere for 6 months.

3.Aging: it can promote the increase of sulfur rubber deterioration so as to calculate the change rate of tensile and elongation before and after heat. Its generally thought that test for one day at 70C, in theory as exposed to the atmosphere for 6 months. 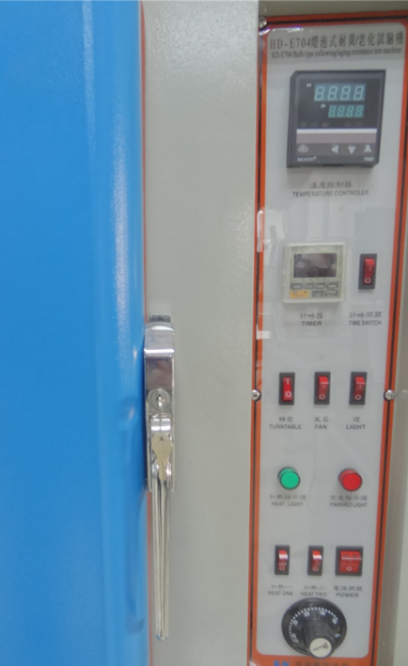 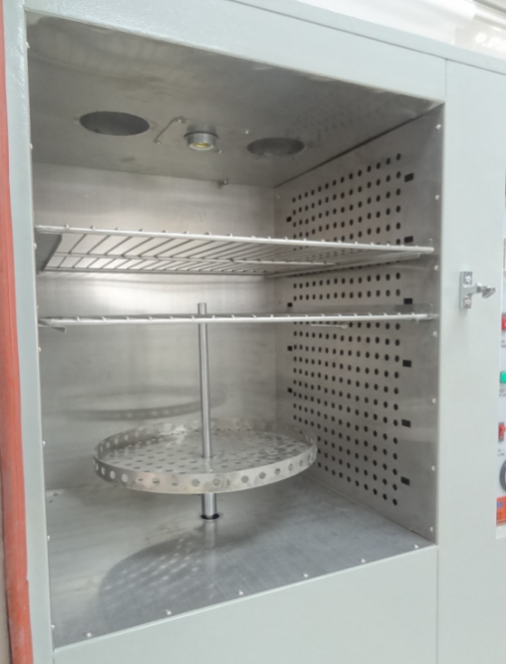